Folkstone took Flemish refugees to its heart in 1914 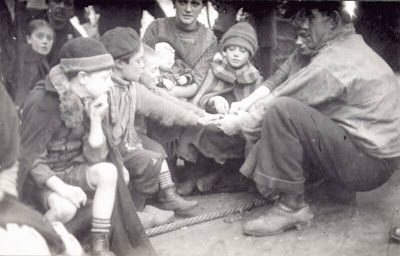 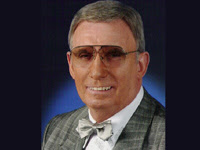 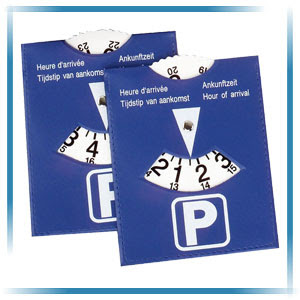 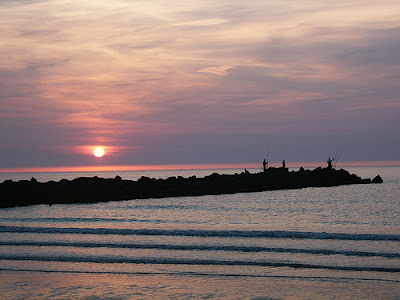 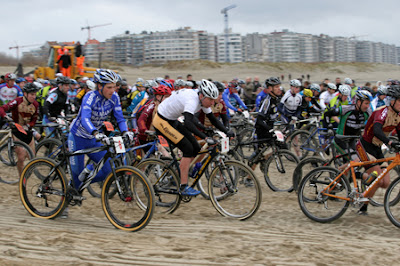 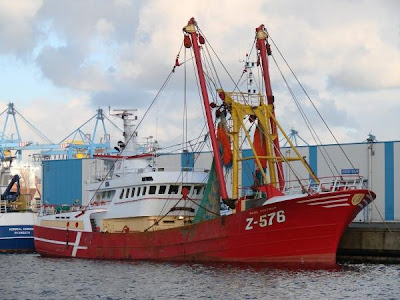 Critical role in war on 'black fishing' (Sunday Telegraph)
With throttle fully open, the Royal Navy speedboat bounces across the swell at 40 knots as it closes in on its target, a dot on the horizon. This time, the Navy is not chasing drug dealers across the Caribbean or insurgents in the Arabian Gulf, but fulfilling a critical role closer to home. As the distance closes, the name Mare Nostrum and home port of Zeebrugge, in Belgium, can be made out in white lettering on the target boat's red hull. As soon as the speedboat nudges up alongside, Lt Lewis Bell and Logistician Gregory King, from the Navy's Fishery Protection Squadron (FPS), clamber aboard the still-moving vessel. The Mare Nostrum has been trawling in an area of the Celtic Sea, off the south coast of Wales, that is known as a hotspot for "black fishing". With the industry's margins being squeezed ever more tightly, and regulations from the EU becoming increasingly stringent, the temptation for fishermen to break the rules is growing stronger than ever. However, a two-hour search of the Mare Nostrum indicates that everything is in order, and the sailors return by speedboat to the offshore patrol vessel HMS Mersey, which has been waiting nearby. Then it is off looking for its next prey. Both sides in this classic game of cat and mouse have tricks up their sleeves. If there is an FPS ship in the area, skippers will use their mobile phones - rather than radios - to tip one another off. For this reason, the first boarding of the day is always the most important. At night, the squadron's vessels often disguise themselves by altering their navigation lights to make them look like merchant, rather than naval, ships. The speedboats can then be launched in the dark to achieve a greater level of surprise. Often, the first a trawler captain knows of the Navy's presence is the sight of the speedboat alongside, or even the presence of a naval officer aboard his boat.
Gepost door oronieuws op 11:14 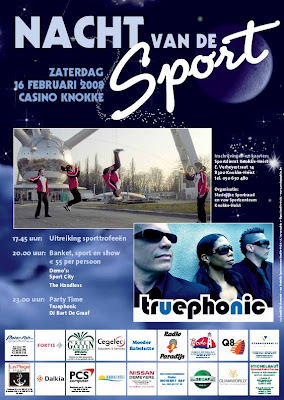 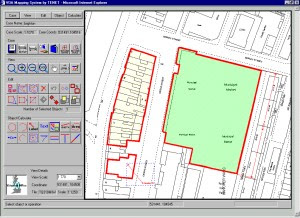 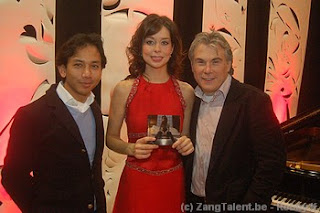 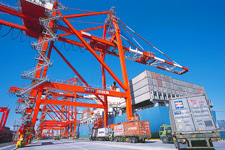 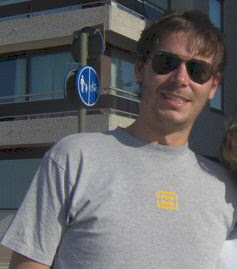 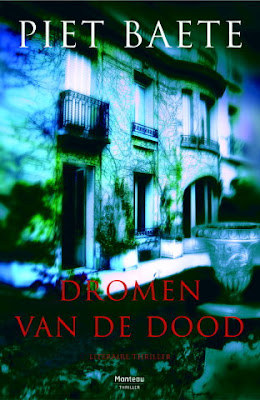 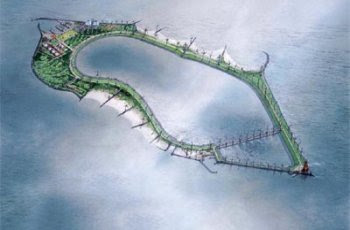 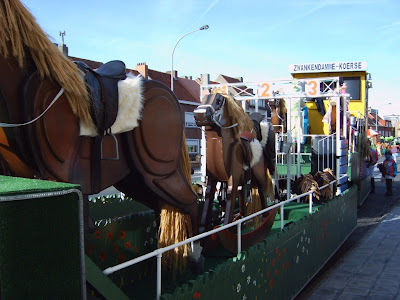