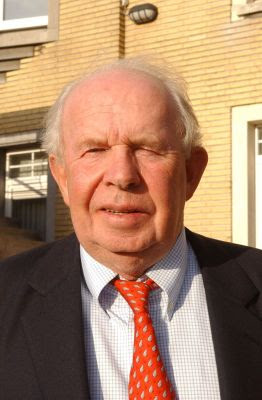 Harry Simon fighting fit and ready for the ring

VISITING hours at Walvis Bay Prison were as normal for the loved ones, family and close friends of inmates, who turned up to spend some precious time with them on Saturday.
One by one they are called from behind the ‘iron curtain’ and taken to their seat in a small reception room, where they proceed to exchange pleasantries under the watchful eye of the warden.I was there to shake the hand of someone ‘big’ - a celebrity forgotten and a national hero of world boxing. As if on queue someone yelled “Harry Simon”, and before I knew it, he was standing there before me.Harry was dressed in prison pants and a loose fitting, long sleeved, white cotton T-Shirt, which accentuated the muscles of his upper torso and shoulders. A severe allergic reaction to prison clothing worn close to his neck prevented him from wearing the required uniform. This aside, I couldn’t help noticing how good he looked. Physically, he is in top form; muscles well buffed, close shaved hair styled with a patterned front piece, and when he smiled, the glint of a gold crown on one of his front teeth managed to light up his face.Harry was not 100 percent at ease when we first sat across a table staring at each other. His eyes constantly darted around the room. Because of prison regulations, this was not an official interview, and any reference to life behind bars was strictly prohibited.In the short time we spent together, Harry focussed on his passion for boxing and the reason behind why he trains for three hours a day as well as following a special protein diet, in an attempt to keep his weight down and his fitness levels up. With nearly two years of prison life behind him, Harry hasn’t lost sight of his worth as Namibia’s first and only World Boxing Champion, and as such, is looking ahead to reviving his career, making a new start and reclaiming his iconic status as one of the most unbeatable fighters in the ring. A rigorous training regime has started to knock him into shape. Harry has two punching bags, and is pacing himself to reach a fitness level that will ensure he still delivers once he has the chance to put the gloves back on.By the time he steps out of prison, Harry Simon plans to be in fighting fit condition. It is believed that due to his good behaviour whilst serving his prison sentence, Simon might be a free man by mid November.From his childhood days as a street kid in Walvis Bay, to becoming one of the world’s biggest boxing sensations, the name Harry Simon remains etched in the minds and hearts of all boxing enthusiasts. His fan base continues to live on; from the inmates he shares his prison life with, to boxing moguls around the globe.Through nothing less than blood, sweat and tears, Simon rose to incredible stardom on 22 August 1998, claiming the World Boxing Championship title following a Sun City fight against Winky Wreight. But he was sadly stripped of his title under contentious circumstances – or as some have put it, as the result of an extremely “raw deal”. Notwithstanding the fact that Harry is in his 30s and has lost nearly two valuable years of his life in prison, he still plans to rise from the ashes to become the undisputed boxing champion of all time.It takes just one look at Harry to realise that the flame inside him is still burning brightly, and that the raw talent that drives this athletic genius could well pull it off.Prison has been a humbling experience, and Simon claims he is now a changed man, who wants to live out his dreams as a boxer and devote more time to his children. When asked who would be his first opponent if he was to enter the boxing ring again, Simon thought pensively for a while, before saying, “There are so many good fighters out there; it is a difficult choice.”What he did say, is that he wants to stage his first boxing tournament in Walvis Bay to honour the people of his home town, and give something back to everyone who has inspired and encouraged him whilst serving out his prison sentence.
Gepost door oronieuws op 16:41 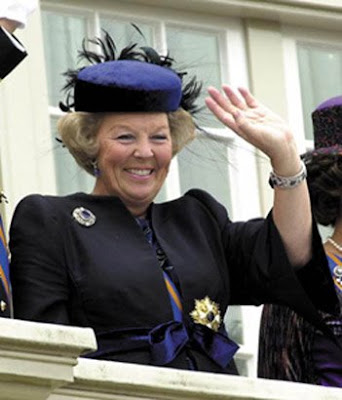